Santorini…. Santorini is a beautiful island in Greece, full of beauty, adventure, and, you could say many magical moments. It is also a place packed with a lot of walking. Our days consisted of eating, walking, and resting. Of course, the entire time, we admired the pure blue of the sea, the color of the sky, the beauty of the island. We explored little valleys with hidden shops and restaurants, sampled many foods, and, just maybe, if we had been good that day, stopped by to grab a bowl of gelato at an amazing… Read More

Kathryn’s Experience with the Elephants

Elephants are amazing. They are beautiful creatures. Intimidating, yes, but beautiful all the same. And when you get to ride them…well, I’ll get to that later. The first elephant park we visited was called Elephant Nature Park. Of course. Here they brought the fortunate rescued elephants from their abusive Mahoot.  (In Thai, Mahoot means the owner of an elephant.) Or they come if they have been injured while mining or in traps. Or if they have been rescued from one of the worst of the abusers. There is an awful way some… Read More

New Zealand is a beautiful place to be at. Oh, how to began. Well, I guess I’ll start with the most exciting things we did! Well, as you can imagine, we had to go and see Hobbiton.  I mean, we’re in New Zealand, and that’s one of the big reasons we came to New Zealand. How to began….. we got on the tour bus  and headed over the the lush green hills of Hobbiton, starting at one of the smaller hobbit holes. It was so interesting and fun. But what amazed me… Read More

When we left for Tahiti, I was so excited I was jumping up and down.  As we boarded the airplane, you could barely contain my excitement! When we landed, I couldn’t get my head around the thought that I was actually in Tahiti! The journey had begun. But, as you can imagine, things always go wrong in the Gainor family.  I bet you’re wondering, “What now?” Well, here’s your answer:  Between the time we landed and got a ride over to the ferry station (since we were going to stay in Moorea,… Read More 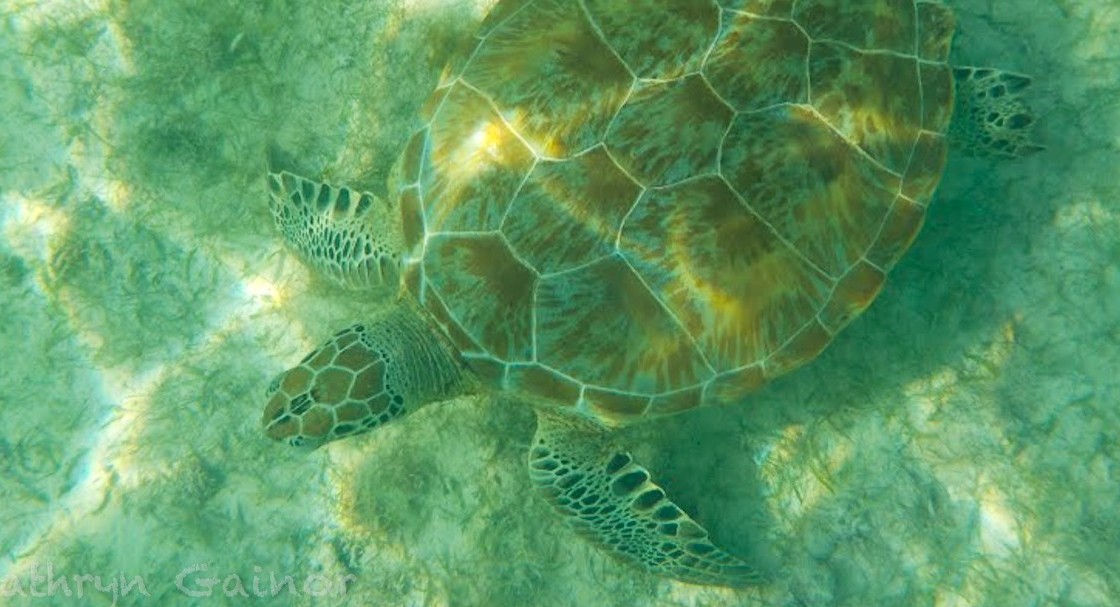 Recently we went to Akumal.  We waded into the ocean immediately. Of course we put our sun tan lotion on first, I must admit.  It’s very important though I must say, I don’t like waiting for the sun tan lotion to melt in before I can get in the water. Oh well. We saw many things there.  First of all we saw turtles!  Yes and they were amazing.  The way they weren’t scared and the way they look; it just amazes me.  I loved being with them because we were able to take… Read More 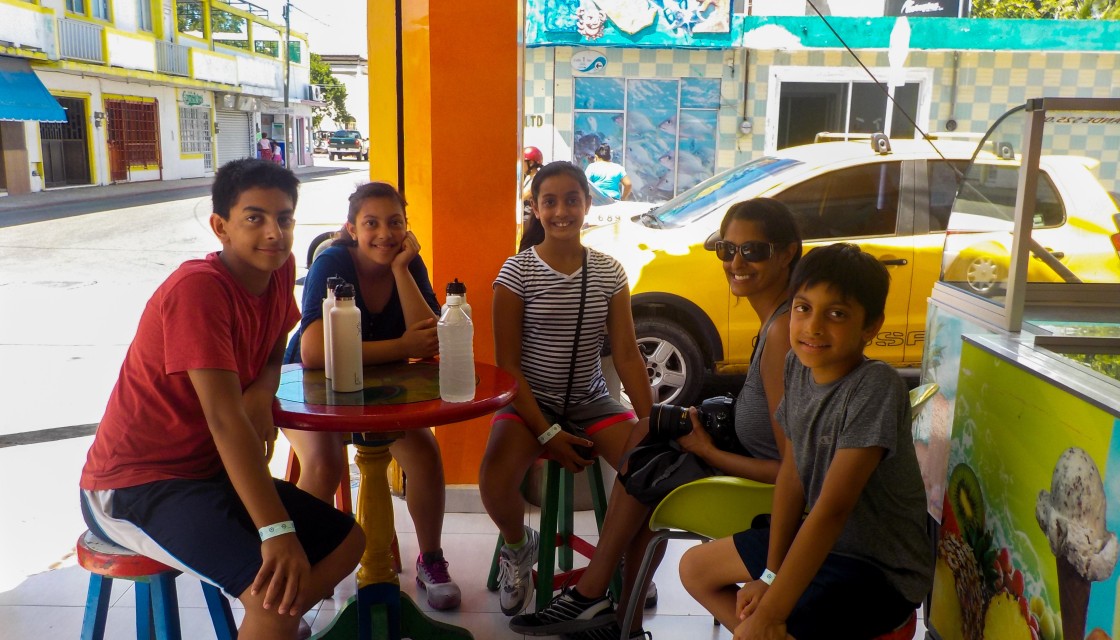 A little while ago we went to Cozumel and had a blast. We walked quite a long way to get to our ferry, but missed it by a few minutes because the closer ferry terminal was closed. We had to buy tickets to the next ferry and it only left at 8:00am, which shortened our visit by an hour.   After the 45 minute ferry ride, we arrived in Cozumel and enjoyed the day at a resort called: Sunscape Sabor.  We loved the food.  We snorkeled for a little while, and saw tons of fish. When… Read More

Kathryn’s Blog & Photos: We arrived safely in Mexico on Monday afternoon and have seen a lot already. One interesting thing I observed is the way vendors are so eager to earn money they never stop pressing you to buy something until  you are out of ear-shot. It’s always tempting to buy fun, colorful items, but sometimes they’re pretty pricey. One time I asked how much a miniature marble elephant cost and was told I could only buy the whole family of elephants for $20! A few sellers always lower prices so… Read More

Kathryn quietly joined the team in 2003, but don’t be fooled.  Once she hit 18 months, she was off and running.  Katie especially enjoys reading, writing, photography, being outdoors, and nature.  She has a very nurturing heart and loves caring for both little children and animals.  She is passionate about everything she does and jumps into life 100%.  Her destination of choice?  Africa.  No surprise, right?