Melbourne The first day in Australia we went to Melbourne.  The hotel we went to had 50 levels and sometimes my mom’s ears popped because we were so high in the air.  I think we were on levels 47 and 48!  We were there for 2 days with a free breakfeast buffet.  The hotel was nice and there was a great view for the sunset.  I think it was the Sofitel hotel!  I loved it for two days and then we moved into Port Douglas for 5 days. Port Douglas Port Douglas… Read More

We stayed in three parts of Australia over a month of being there.  Those places were Melbourne, Sydney, and the Blue Mountains.  We stayed in a hotel for two days in Melbourne.  While in Sydney, we were kindly hosted by friends of friends of friends of ours from church.  The friends of our friends from church were going to host us in their home but some of their friends were going on vacation and so offered to have us stay at their home while they were gone.  We had never even met… Read More

Day 229: Hiding Away in the Blue Mountains, Australia

We spent the last few days in Australia tucked away in a cabin in the Blue Mountains for a little rest and relaxation after the holidays and a ton of sightseeing. It was truly refreshing and very needed after much traveling, moving, packing, and exploring!  We are thankful to our hosts (the Roberts Family) who dear friends from CA (thank you too, Elliotts) connected us with.  Their beautiful, secluded, mountain retreat, set atop a cliff with stunning views of the Jameson Valley below, provided the perfect setting for a little uninterrupted family time…. Read More

Kangaroos, Koalas, and Wallabies. When you think about Australia, these are the animals that come to mind, right?  Oh…and let’s not forget the Tasmanian Devil!  Our family loves animals and we couldn’t wait to see these creatures up close and personal.  A friend had warned us to be careful, though, as kangaroos were everywhere, and many people renting cars often hit them on the highways!  After hearing that, we were sure we’d see them everywhere. Unfortunately, that is not how things played out.  In fact, we only saw Kangaroos (and wallabies) once… Read More

Sydney is one of my favorite cities in the World.  It is just beautiful.  The architecture, great shops and restaurants, and beautiful beaches are just wonderful, and the list goes on.  We spent about three weeks in Sydney and the surrounding areas and it could easily have been another three, there is so much to see and do. That said, my post for Sydney is long overdue.  It would take months to recreate our experiences here, both about the city itself, but then also about the special people we met, like the Gramlys and… Read More 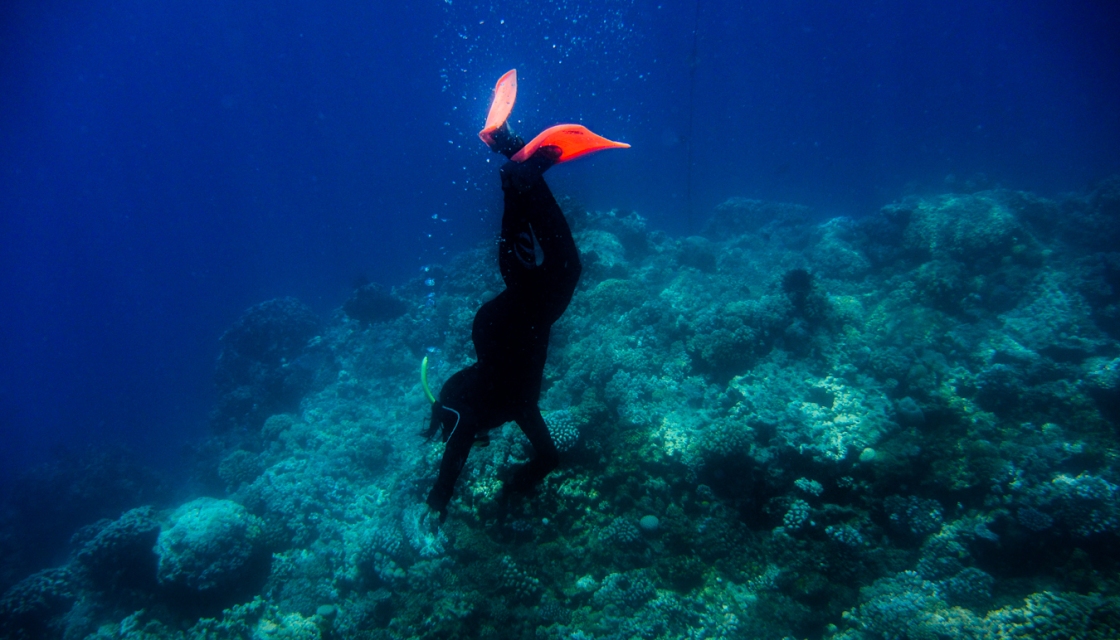