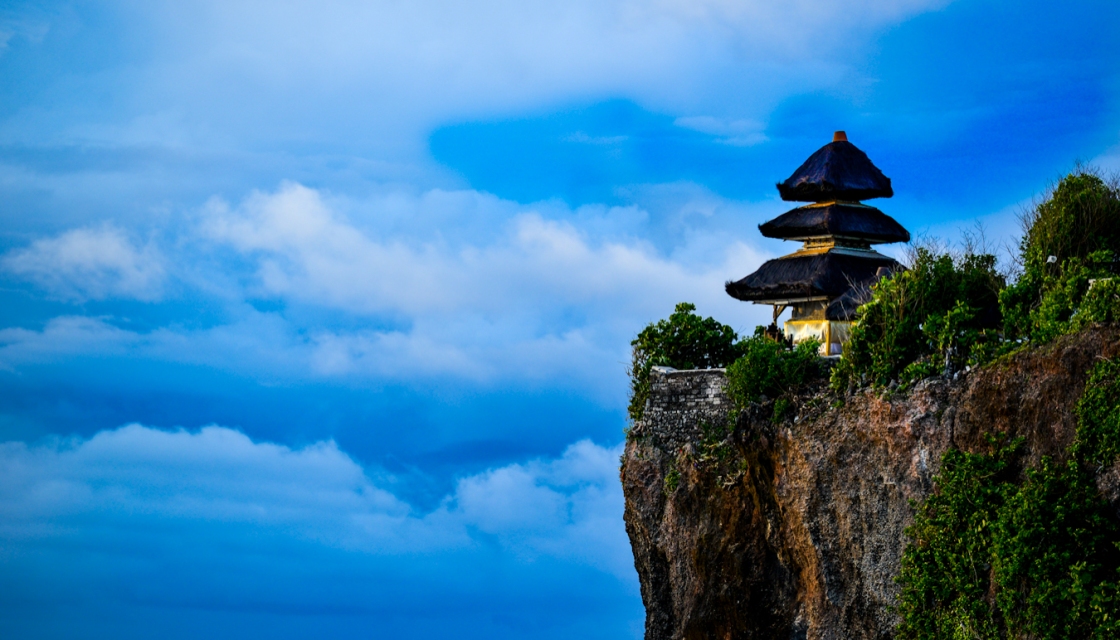 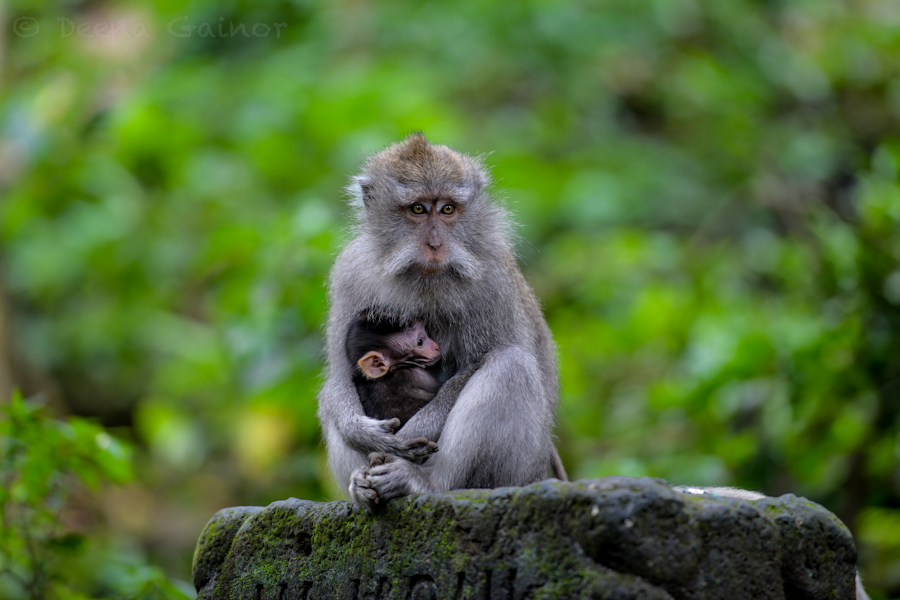 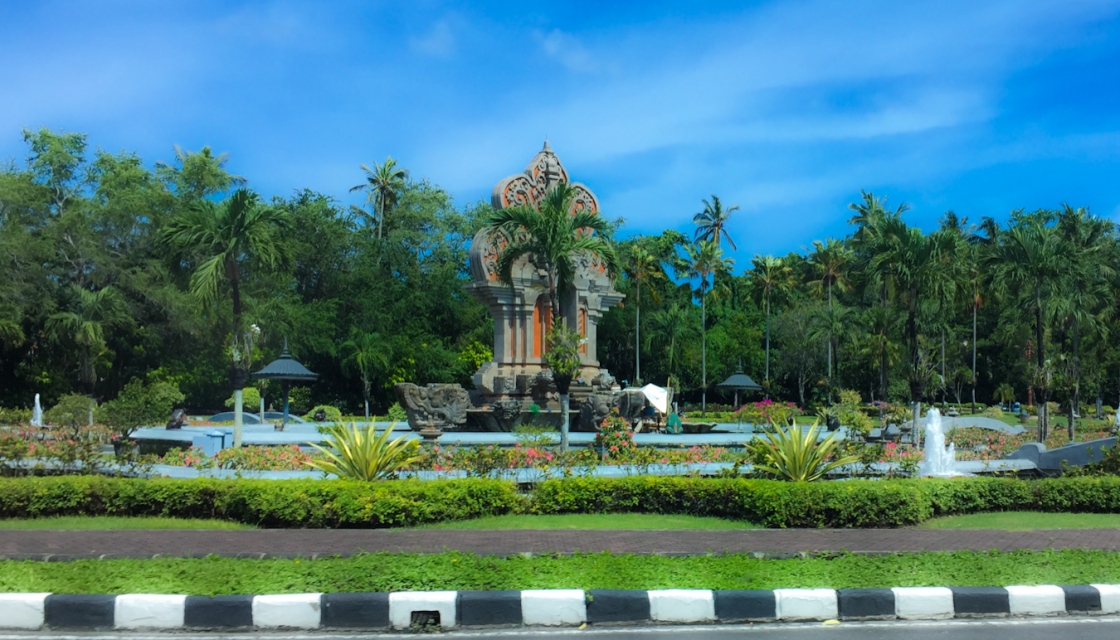 Normally we arrange transfers for our clients, but on our RTW trip, we’ve tried to wing it as much as possible, because something as simple as trying to negotiate taxi fare can provide a great look into the life and heart of a culture. Well, we were not disappointed.  We landed at 9pm Indonesian time, but it was already midnight in Sydney.  Needless to say, we were all tired.  As soon as we entered the taxi area, we were bombarded by extremely aggressive drivers, trying to win our business.  One in particular was overwhelmingly persistent…. Read More

We arrived safely into Bali, Indonesia after a very long, somewhat turbulent flight.  The troubles began at the airport, where Ryan was first pulled aside for a special screening, and then they went through his bags thoroughly, getting rid of some of his prized items.  We were somewhat surprised, as I am usually the “suspicious” woman of interest, but this time it was his turn. After we finally cleared security, Ryan got himself a much needed hot cup of coffee and we settled in for a long wait, but apparently the airlines… Read More