ROME Rome is quite a beautiful place with lots of history, pizza, and pasta!  🙂  One reason I love Rome, is that everything there is very old and historical. When we flew into Rome, we arrived at a beautiful hotel that had a great view.  The Colosseum wasn’t too far either! One day, we decided to walk to the Colosseum and my sister and I ran over to the massive building.  But…we discovered that the Colosseum was closed!  wa wa wa wa…  So the next day we decided to walk over again.  This… Read More

Gladiators and the Colosseum

Imagine…it’s the first century.  The hungry crowds are clamoring to catch a glimpse of the gladiators, sometimes slaves, more often criminals, or even prisoners of war!  Occasionally there were free men (and even women), who longed for the glory, the praise, the spotlight.  Wedged in tightly between 50,000 of their closest friends, the crowd erupts as the first animals and/or gladiators appear out of nowhere, emerging from hidden trap doors and a complex set of lifts, ropes, and pulleys.  The excitement is palpable! The Colosseum, completed in 80 AD, was used mainly for gladiator… Read More 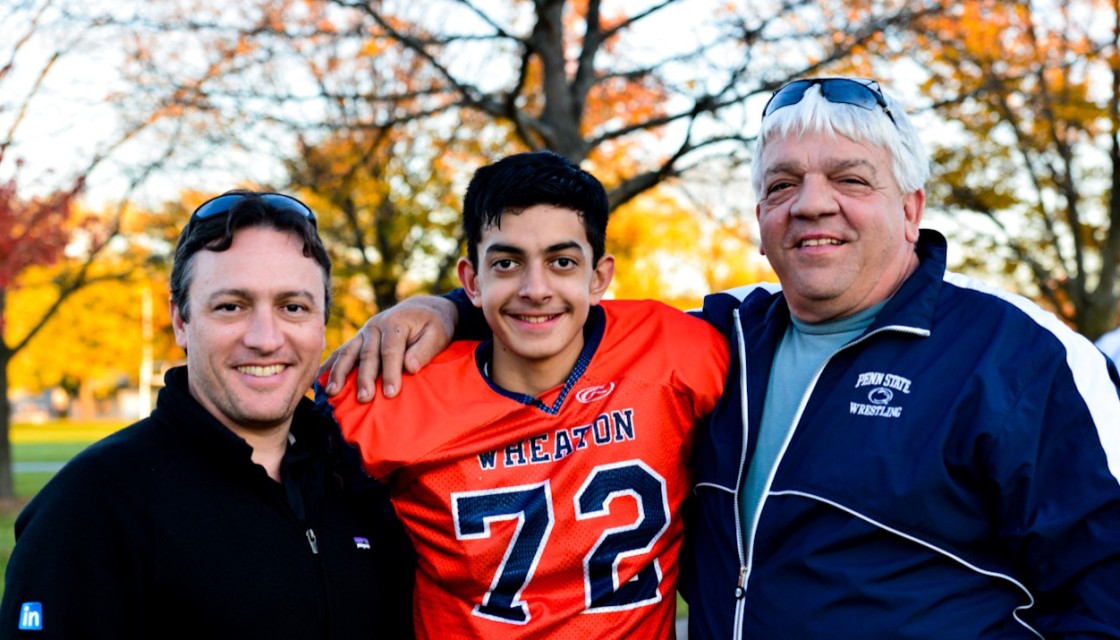 Let’s take a moment to step away from Italy.  I promise we’ll return…and up next will be the Colosseum and more about the Gladiators!  I just wanted to share one of the biggest joys of being back in the States again!  For the first time, our oldest son had an opportunity to play football and he loved it.  The truth is, we all loved it. It was made all the more special, however, when his grandparents (who live 12 hours away in Pennsylvania) surprised him by showing up at the last game… Read More

Meandering through the narrow, cobbled streets of Rome late one evening, we stumbled upon this masterpiece of a location… Piazza Navona!  It is a spectacular piazza, filled with gorgeous architecture, open air restaurants, musicians, vendors, and “starving” artists.  It also boasts a beautiful fountain designed by the renowned Bernini, and named Fontana dei Quattro Fiumi (aka the Fountain of the Four Rivers). The story of Bernini and his Fountain of the Four Rivers alone is quite fascinating, though there are several versions.  Bernini was one of the most talented artists of his… Read More