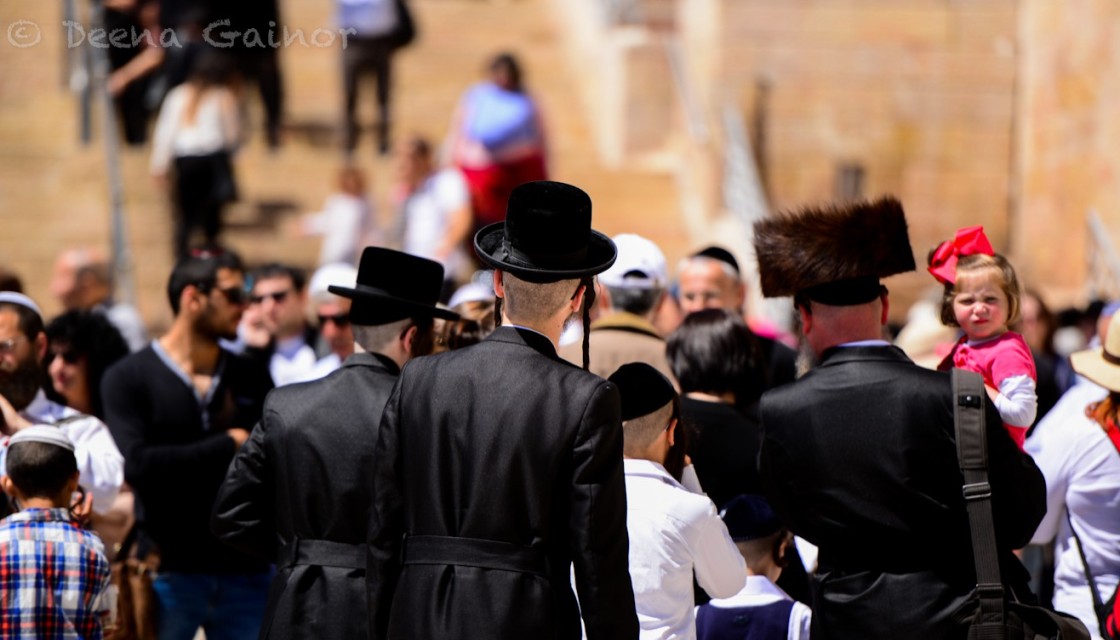 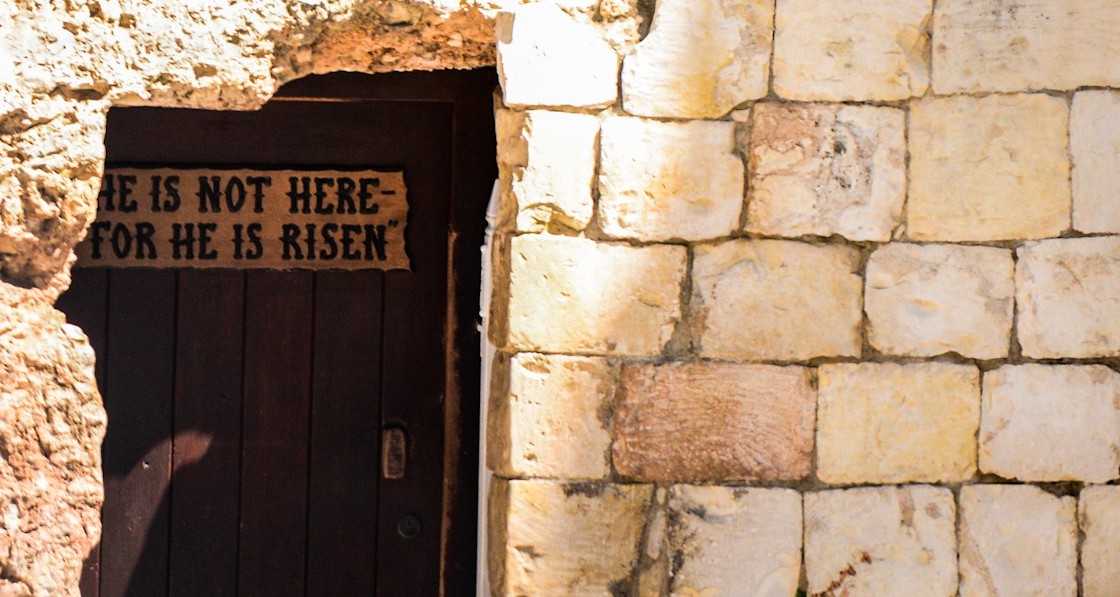 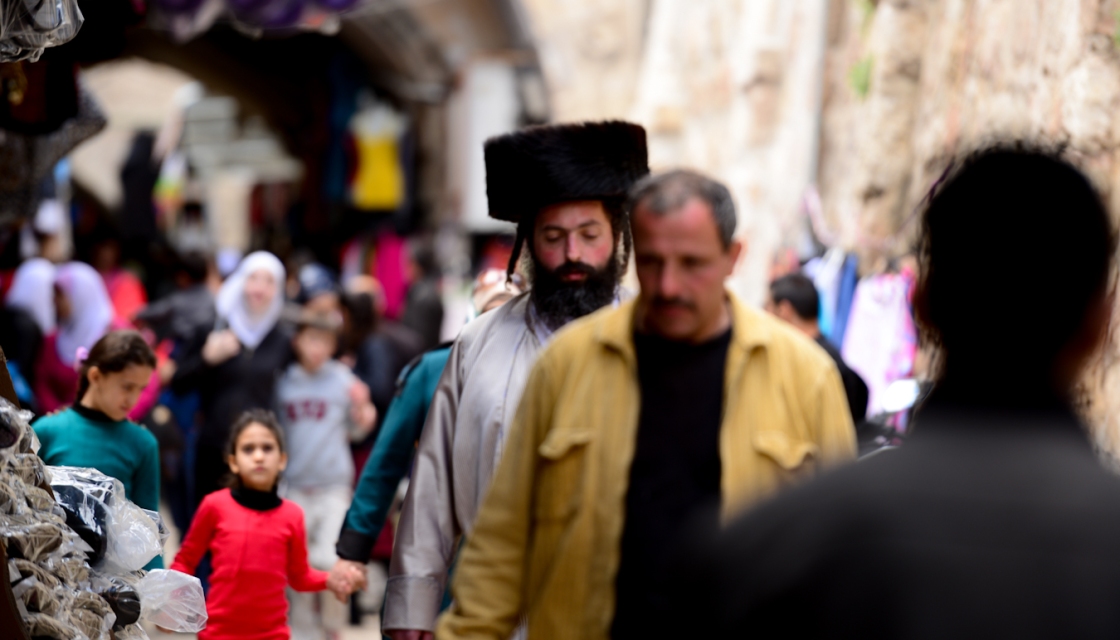 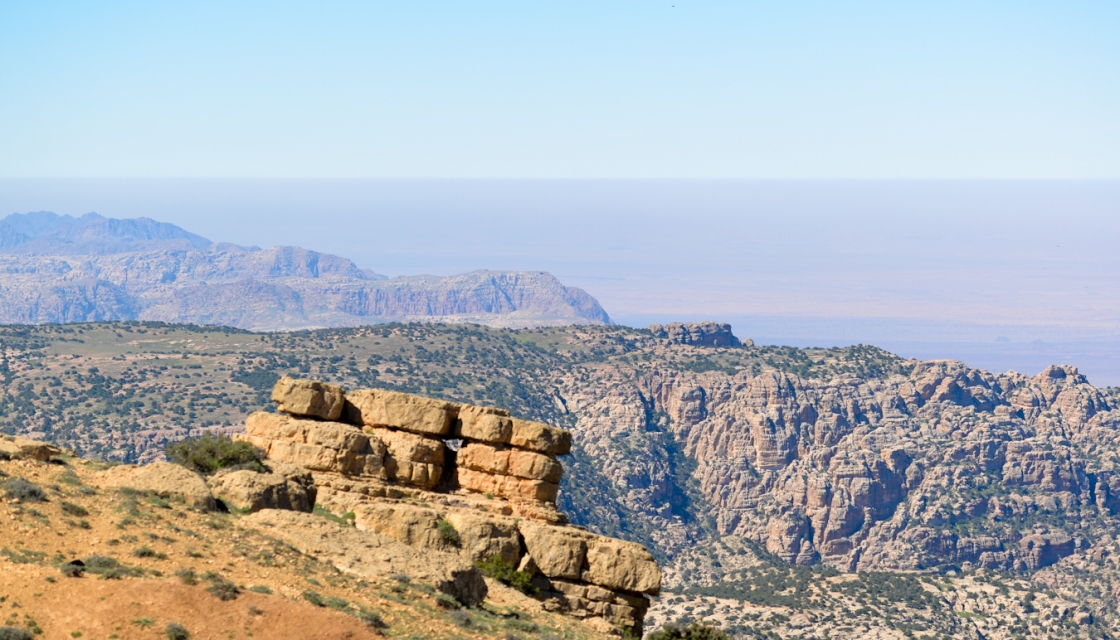 After enjoying a few days in Jordan, we headed to the Jordan-Israel border at Allenby/King Hussein Bridge, as we had opted to drive to Jerusalem versus fly into Tel Aviv. We found that the easiest way for our family of six to do this was by arranging for a taxi to the Jordanian side of the crossing from our hotel by the Dead Sea. It was so much faster, we thought…just an hour or two away to our destination from the Dead Sea by land.  Why go through the hassle of checking in… Read More 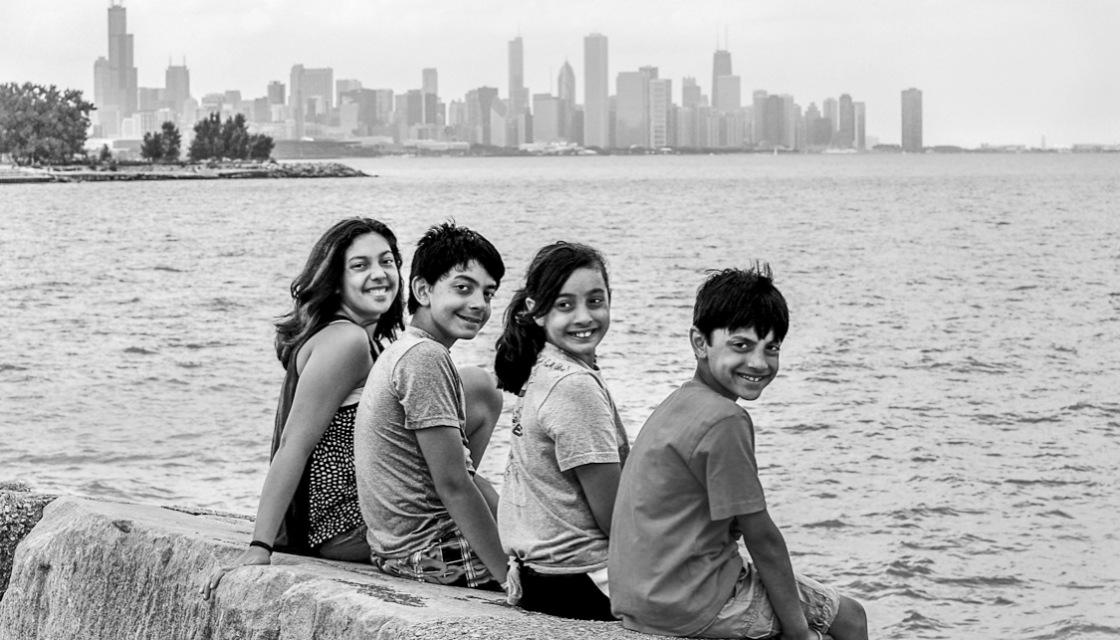