While Switzerland is known for its chocolate (yum!), cheese, watches, and even pocket knives (Danny’s favorite thing), there is no denying that it’s most famous for it’s stunning pristine scenery with views everywhere you look!   In addition to this, beautiful mountainous Switzerland is divided into three different regions – German, French, and Italian with four official languages.  It is one of the few countries where you can experience several cultures and languages in one visit.  This makes it an appealing choice when you want to experience a lot and yet have only a limited amount… Read More 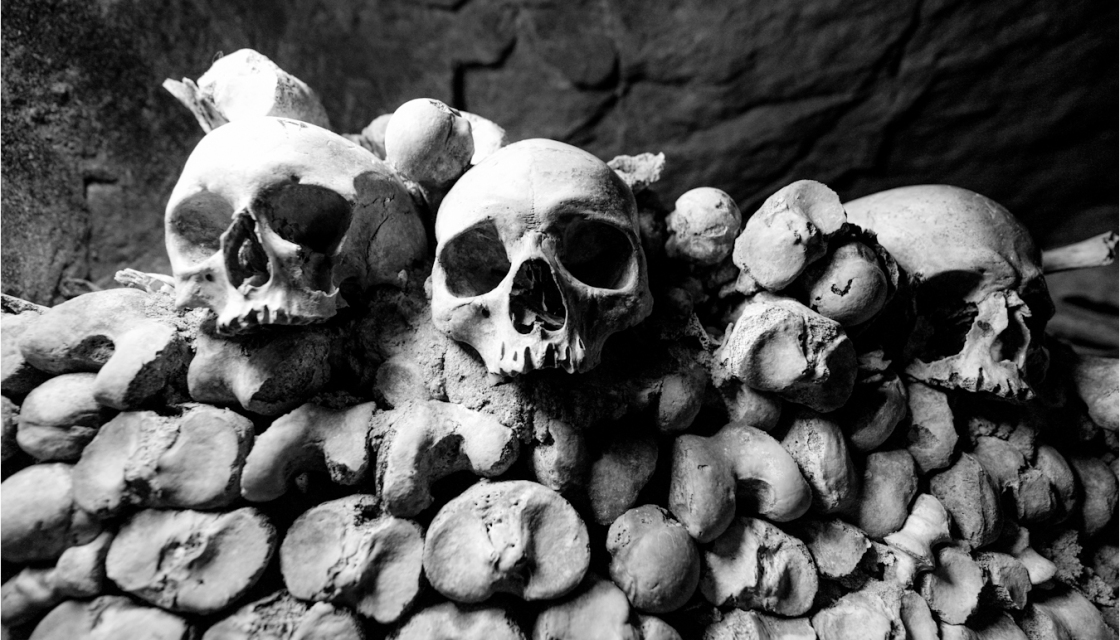 Hiding beneath the beautiful city of Paris are a labyrinth of ancient tunnels and chambers stretching out for miles.  Did you know they existed?  I didn’t.  I was only familiar with the Catacombs of Rome.  Thanks to my daughter, Mikayla, however, for educating us and asking to visit. The famous Catacombs of Paris were created at the end of the 18th Century, as a result of overcrowded cemeteries and improper burial techniques.  As cemeteries began to overflow, unable to keep up with the ever growing population,  rampant disease and contamination resulted, effecting… Read More