As we slowly say good-bye to the Middle East, to Turkey, Jordan, Israel, and Greece and head farther west, it’s impossible to not take time to reflect on the Syrian Refugee Crisis that has been intensifying over the past four plus years and affecting all of these countries and more. While in the above mentioned countries, we enjoyed the history, century-old traditions, the cultures, and delicious food.  And let’s not forget the fresh hummus, the lamb gyros and falafel, or the creamy Gelato.  Our memories are intense and we were at times overwhelmed by the… Read More 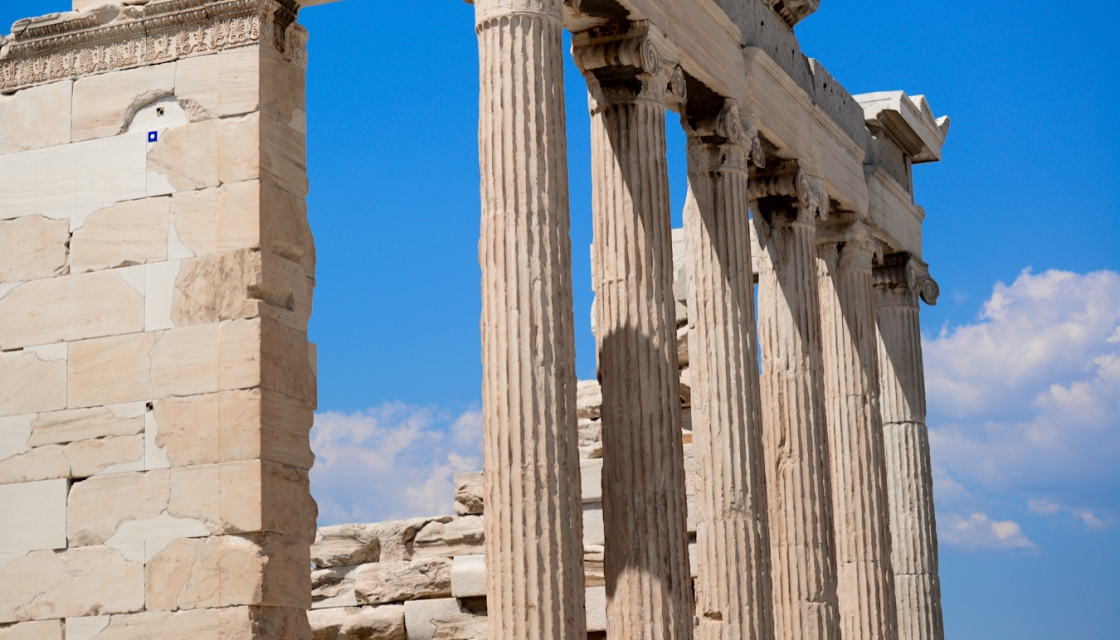 We flew from Israel to Athens on the ninth of April. Athens, like Rome, is another place steeped in history, that goes even farther back in time than Rome. To take advantage of all the history, we bought tickets for a bus that you have probably heard of – the Hop On Hop Off. Hop on, Hop Off is pretty self explanatory.  You can hop on whenever you want that day, and hop off whenever you want. They have commentary throughout, in eleven different languages, and stop at all of the main… Read More 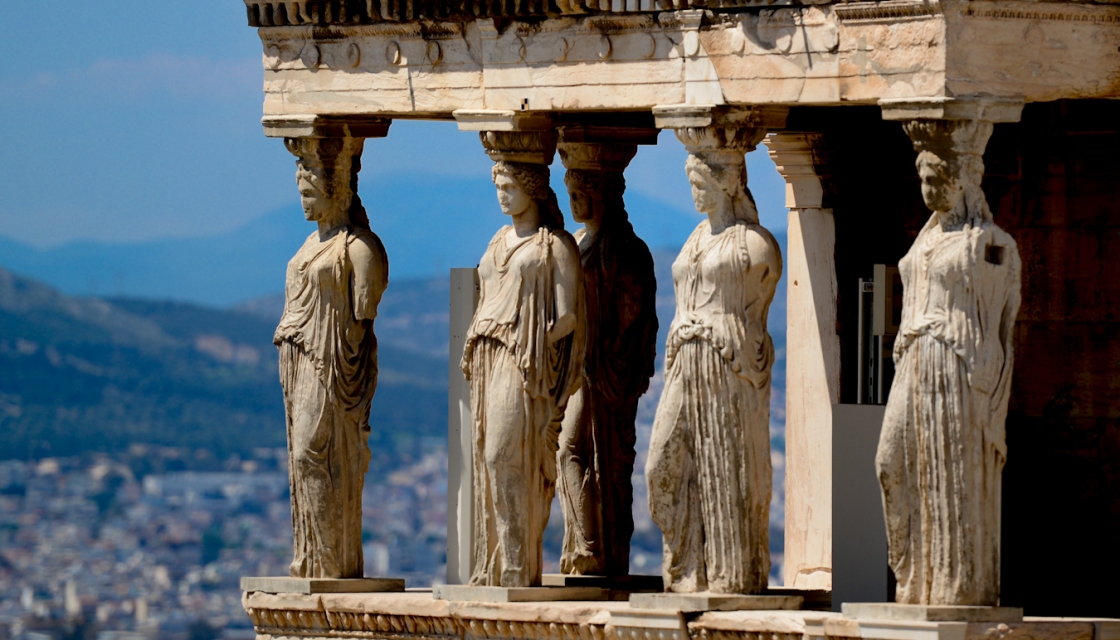 Greece.  It’s a country I’ve always wanted to visit.    My desire to explore Athens especially grew when I began homeschooling Mikayla and Ryan in first grade.  I have to admit it was also when I discovered how amazing history could be.  Until then, I’d thought the subject rather boring, as my history teachers seemed to fall into a catatonic state cracking open our old history books. As I began to share fun Greek myths during story times, or teach them about the birth of democracy, and about philosophers like Socrates, Plato, and… Read More