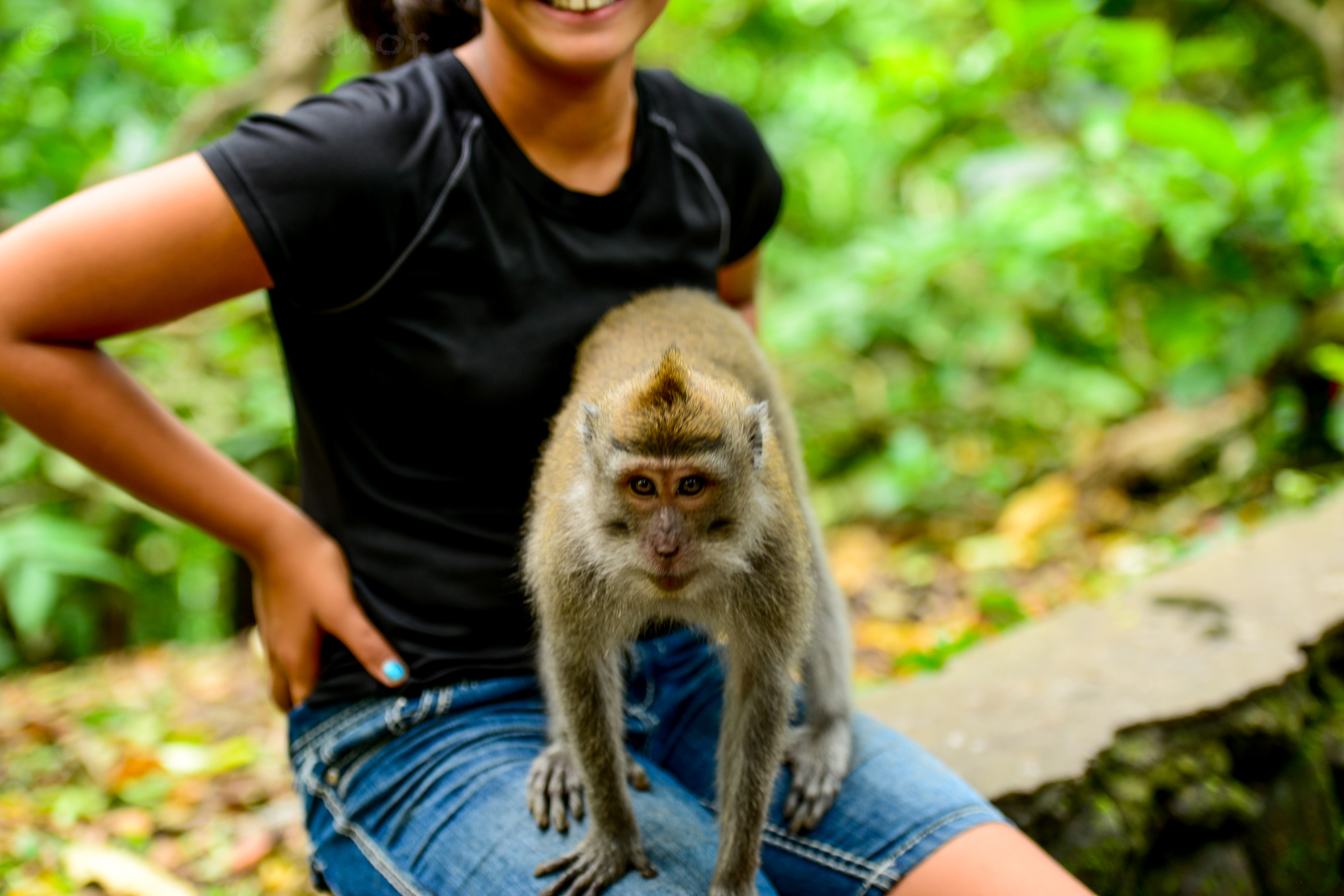 First of all, we went to visit a close friend. Her name is Becca. She is a teacher with her friend Kimberley in a really nice school in Indonesia. She took us to see a lot of fun things, including many markets. But to get to the markets, you have to get through the traffic.  And believe me, there’s a lot of traffic to get through in Indonesia. But once you get to those markets, it’s so fun!  All those foods and drinks and deserts! It was so fun the first night. 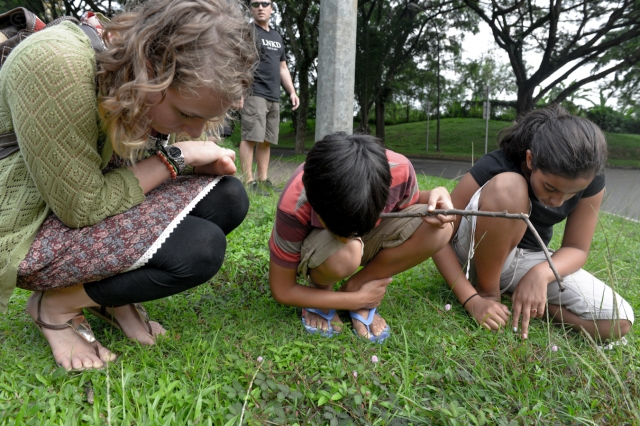 Becca Showing us the Shy Princess

But then I got sick. My stomach was hurting so badly and I came down with a fever. So I had to stay home for the rest of the time till ther last night. But then I was able to go out on the last night. And I really enjoyed it.

It was also sad to leave. When we arrived at the next place in Indonesia, we went on a long day trip.  It was 10 hours to be precise. First we visited some temples, a lot actually.  They were all different but used for the same purpose. Many had statues of Buddha in them and many were made of gold. 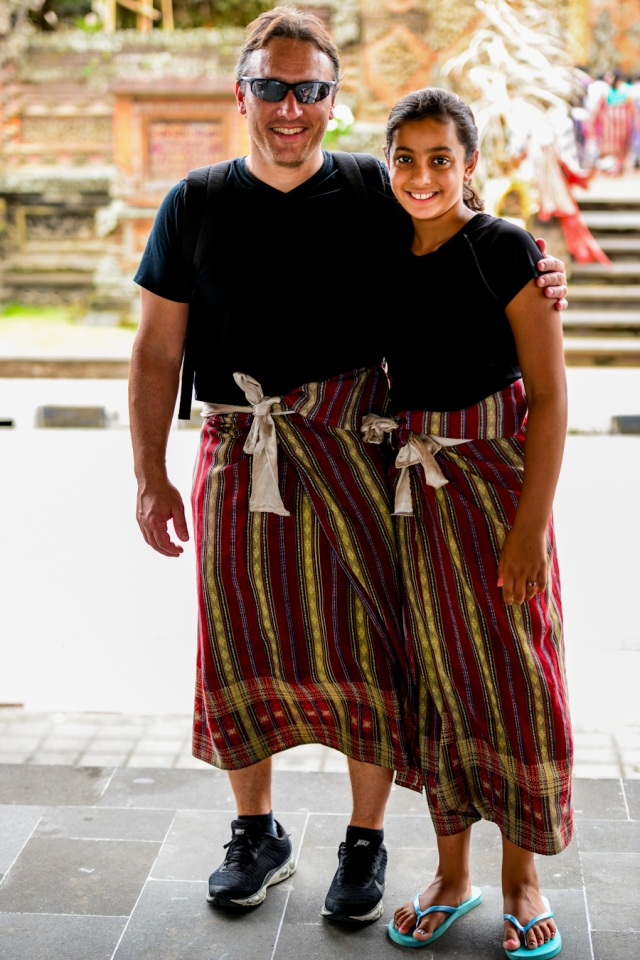 Visiting a temple near Bali

We then went to visit the monkeys of Ubud. They are little thieves.  Mom warned us to put our sunglasses and valuables in the car because the monkeys would probably try to take them.  We found one monkey in the middle of the walkway chewing on an earring. How did he get that? 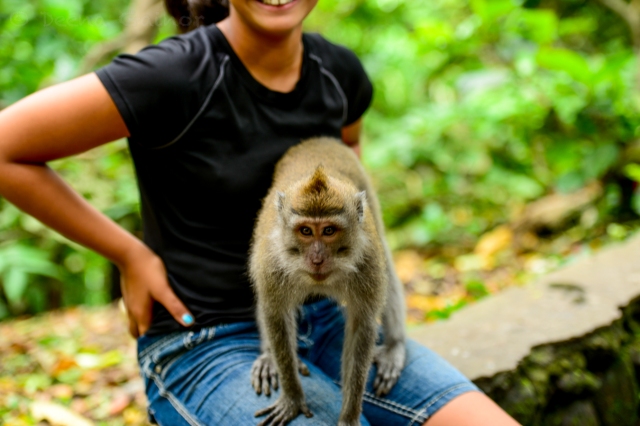 When we sat down, the monkeys started walking over me. At one point, a baby crawled onto my lap. For some reason, the mother got protective, and started hissing at me. Then all at once, four other big monkeys were hissing and scratching at me.  One bit my hand, and, thankfully, they don’t have any infections or anything so I was pretty safe, but it still hurt a little afterwards. After that we went out for ice cream.  It tasted very good.  Then we had to leave again. It was sad having to go again, but we had to.  I hope I’ll be able to see Indonesia again.  ~Kathyrn