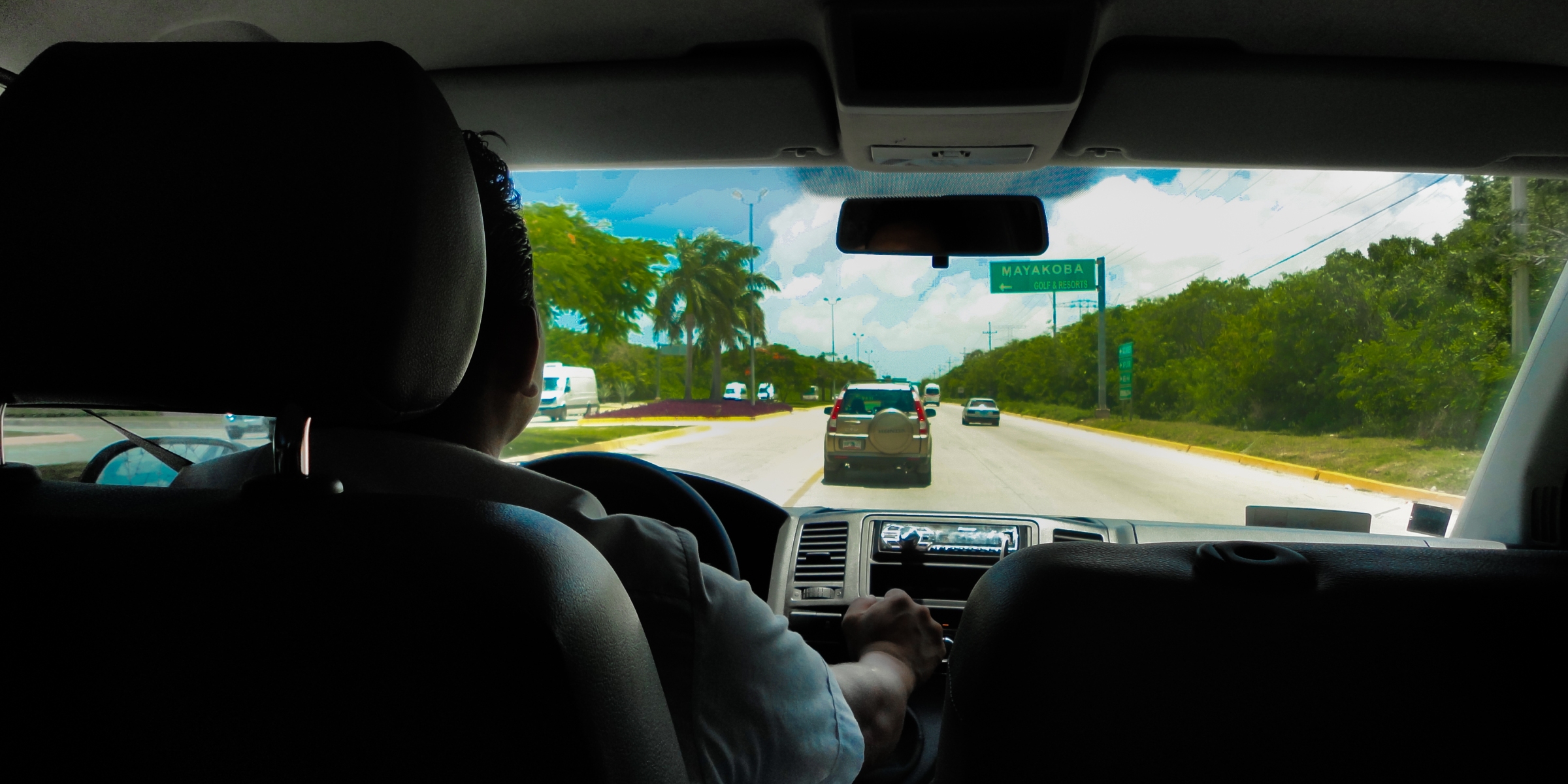 I’d love to introduce you to…let’s just call him “Manny.”  We met him our first day in Playa del Carmen and he shared with us his unique story.  In 2002, when he was 17 years old, he met a woman who was 11 years older than he was.  She was a tourist who frequently visited Cancun.  Over time, she talked Manny into sneaking into the United States.  She said it would be easy, and she would take care of all of the details.  He was reluctant at first, and didn’t know whether or not to trust her, but eventually gave in and agreed. 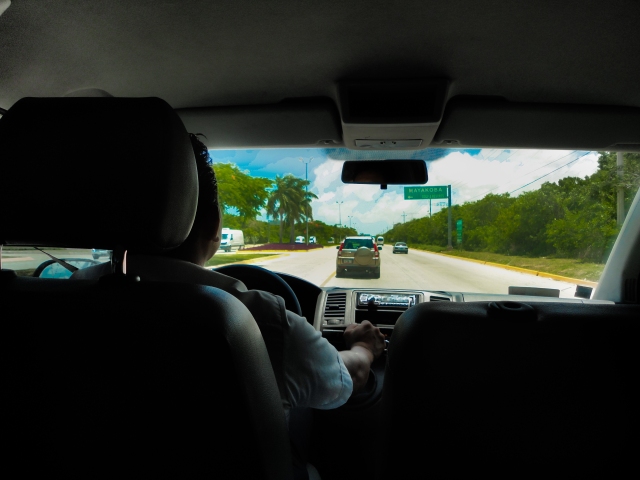 She helped him get to Tijuana and paid about $2000 USD to make all of the arrangements, forge false documents, etc.  He was put into the trunk of a car and driven around for about six or seven hours, and that was it.  He was in the States.  With his forged documents, he was able to then settle in Texas, where he remained  for six years until his mother became very sick.  He then chose to return to Cancun, to be with his family and help take care of his sick mother.