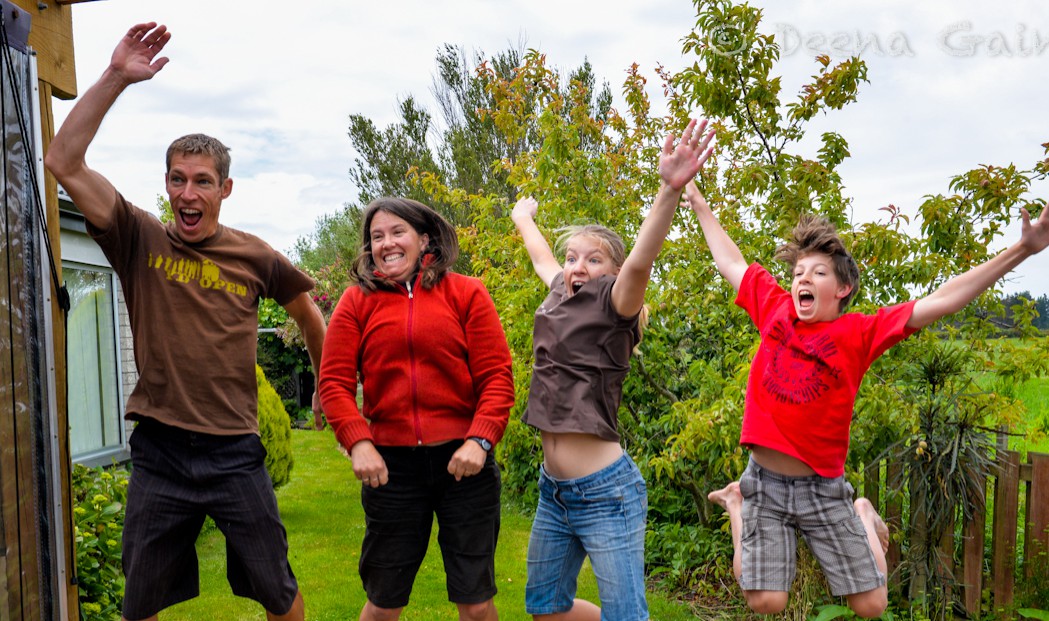 Over-all About Our Time in Tahiti 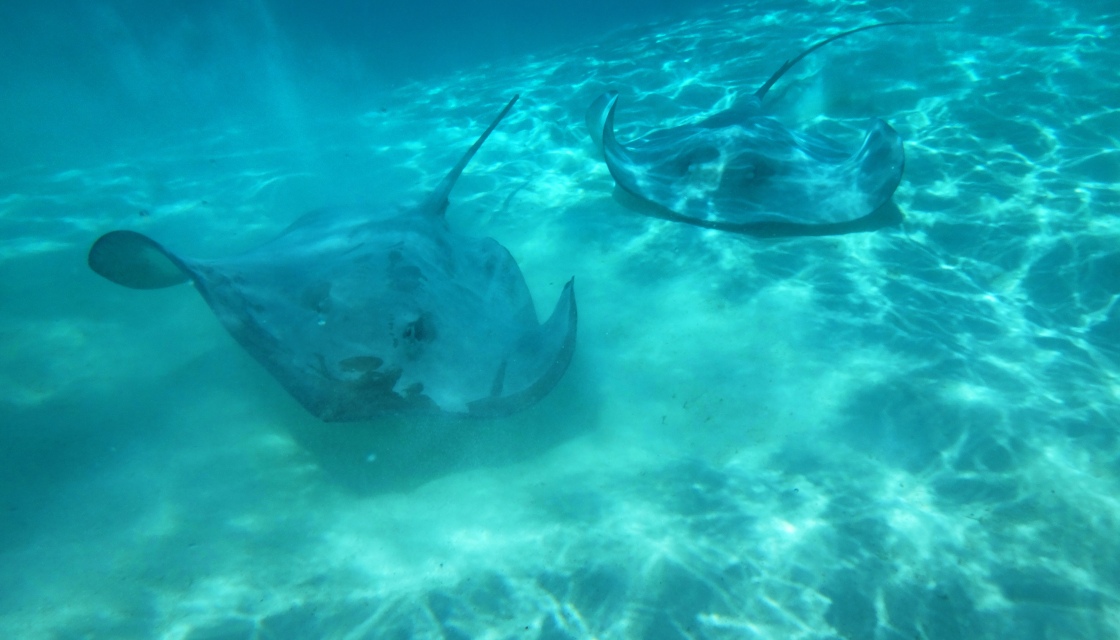 We stayed in Tahiti for about a week. We spent 5 days on the island of Moorea and 2 days on the actual island of Tahiti. There were many fun things that we did there, but the best part was that it was relaxing. After having done so many errands in California, it was nice to get a break in Paradise! While we were in Moorea, we stayed in a bungalow. My parents shared one above the water and my siblings and I shared one overlooking the water. The views were quite… Read More