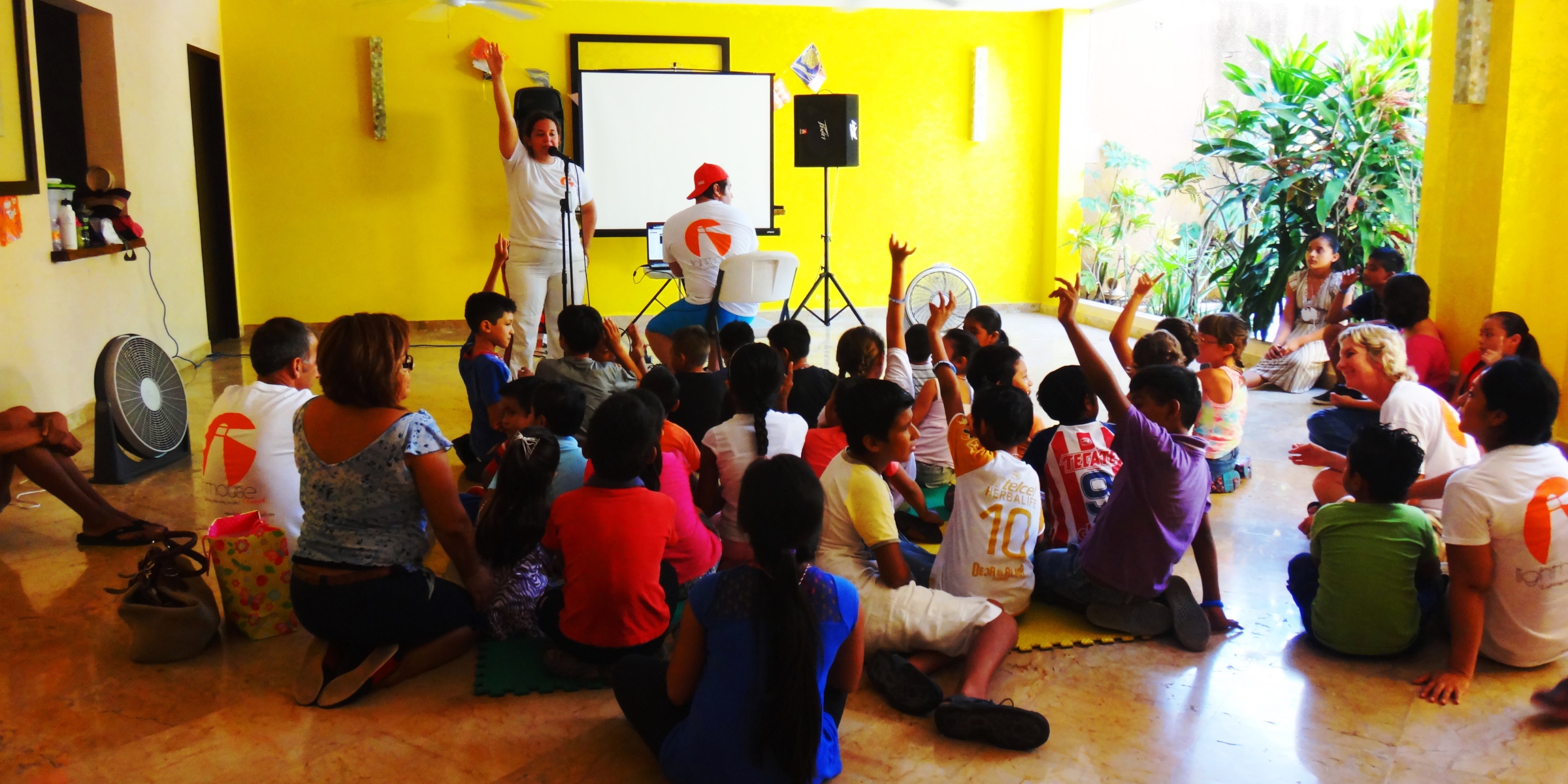 We found a church that we really like and are going to go to from now on.  From the very first day, everyone was so friendly; they all came up an introduced themselves.  The Pastor had just started a new series: Parables.  All of us loved the church and felt at home there.  We’ve been going there ever since.

About a week after we first came to that church (The Lighthouse Church), they had a VBS which we volunteered to help with.  It lasted from Thursday to Sunday, but we were only able to be there from Friday to Sunday.  Almost all of the kids (and many of the staff) spoke Spanish, so when someone asked me something, I felt terrible when I couldn’t answer them!  Ryan and I helped out with the songs.  Since I didn’t understand the words (they were in Spanish), I just did the motions to them.  After singing, there was Bible time.  I sat with one of the groups of  kids and helped keep them quiet.  Then, there was games.  After that, lunch was provided for everyone.  It was such a neat time, being able to participate in something like that, and meeting new people.

That Sunday evening (when church usually starts), all of the kids from VBS (and their families) came.  First, the kids all sang one of their songs from VBS for the parents, then there was another worship song.  After that, all of the children and some leaders (including me) went upstairs and watched the Veggie tale movie Jonah, while the adults stayed downstairs for the sermon.  Before the movie was done, we were all called back downstairs again for another song and awards.  Then it was time to feast!  When everyone had finished eating, there were baptisms.

It was such a special night, seeing all those people accept Christ and come together to fellowship!  I pray that those people who accepted Christ into their lives grow in their relationship with Him and  live the way He wants them to. 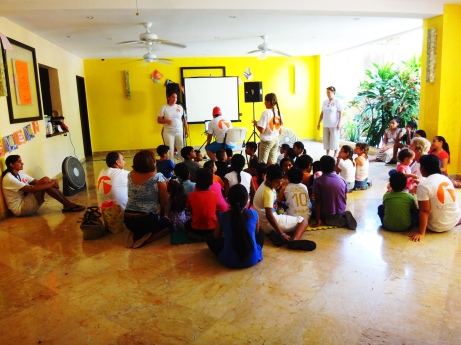 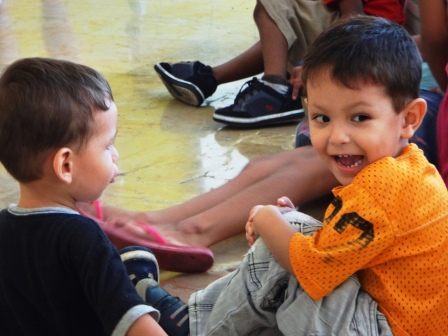 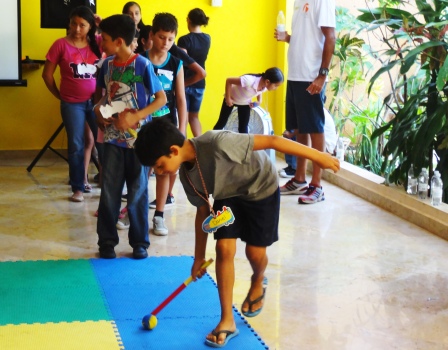 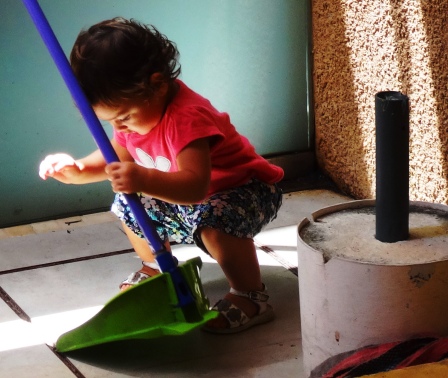 This post was created by Mikayla Gainor.  To see more, visit her blog praypackpursue.wordpress.com