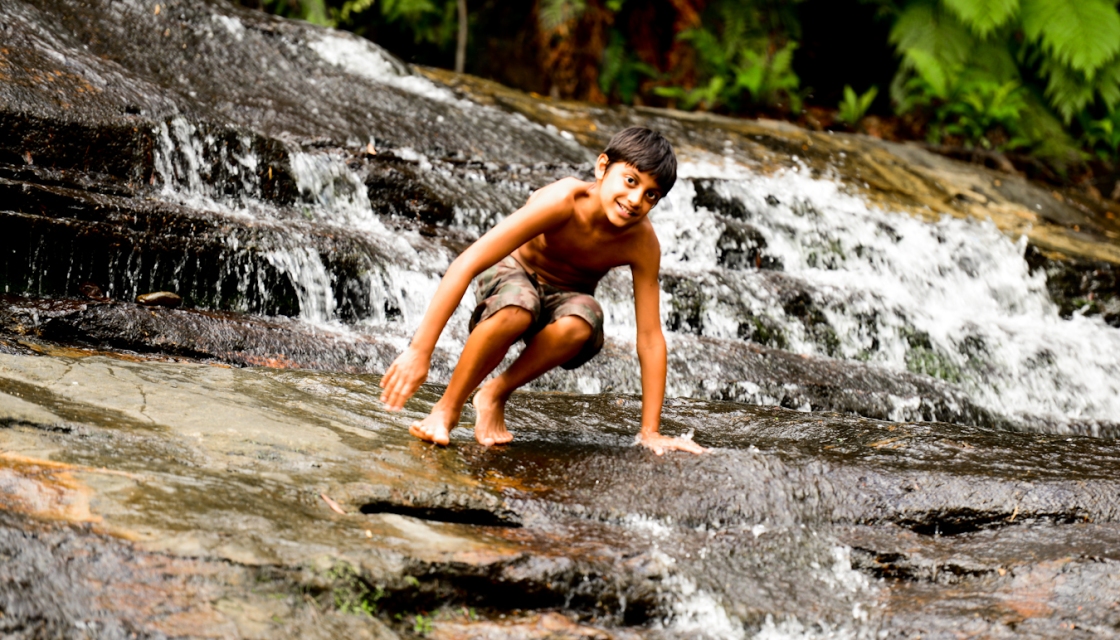 Melbourne The first day in Australia we went to Melbourne.  The hotel we went to had 50 levels and sometimes my mom’s ears popped because we were so high in the air.  I think we were on levels 47 and 48!  We were there for 2 days with a free breakfeast buffet.  The hotel was nice and there was a great view for the sunset.  I think it was the Sofitel hotel!  I loved it for two days and then we moved into Port Douglas for 5 days. Port Douglas Port Douglas… Read More

Okay, so this blog post is way overdue.  I almost didn’t want to post it because I felt like my photos did not do the Great Barrier Reef justice.  The beauty we experienced was indescribable and the memory will forever be with us. So…just a few tips and thoughts: First, you can snorkel the Great Barrier Reef from different areas, but we chose Port  Douglas.  We flew into Cairns first, picked up our minvan rental, and made our way north for about one hour.  We chose to stay at the Sheraton Mirage,… Read More