Turkey and Kebab Delight ~ by Ryan 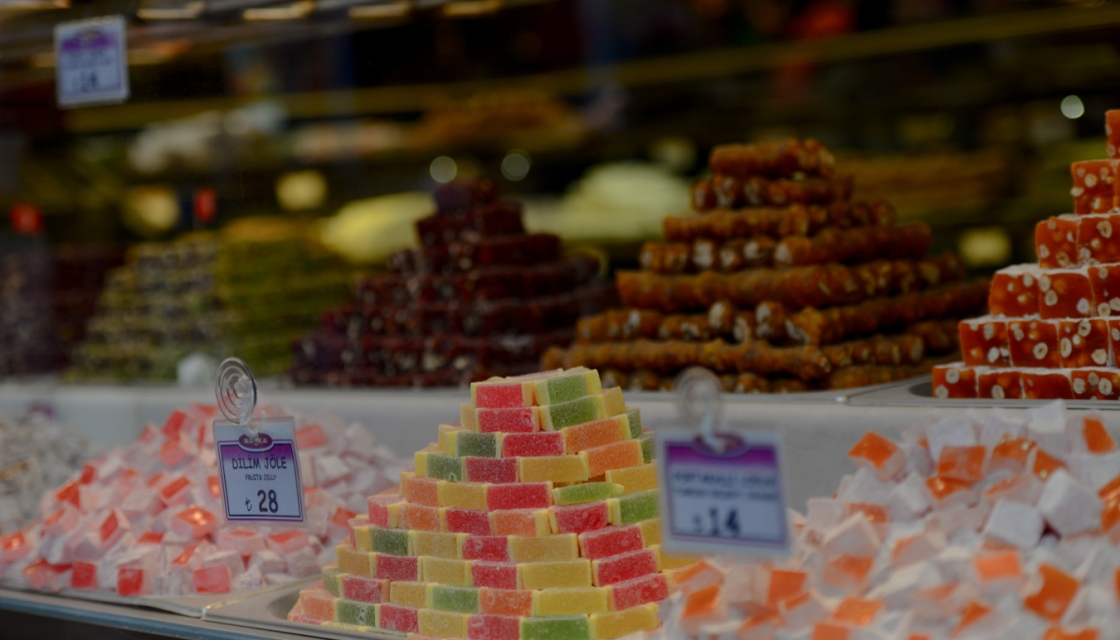 Istanbul was one of my favorite places to visit. Why? Because there were an endless amount of shops selling Turkish Delight, Baklava, and Doner Meat Kebabs. Istanbul is another place that is filled with history, like Rome, or Greece.  It was not always called Istanbul. Before the Turks conquered it, it was called Constantinople. Named after the first Christian Roman Emperor, it was the capital city of Rome. Then, the Ottoman Turks conquered it, and it became Istanbul, a place of delicious dessert and very nice meat kebabs. But the Hagia Sophia, one… Read More