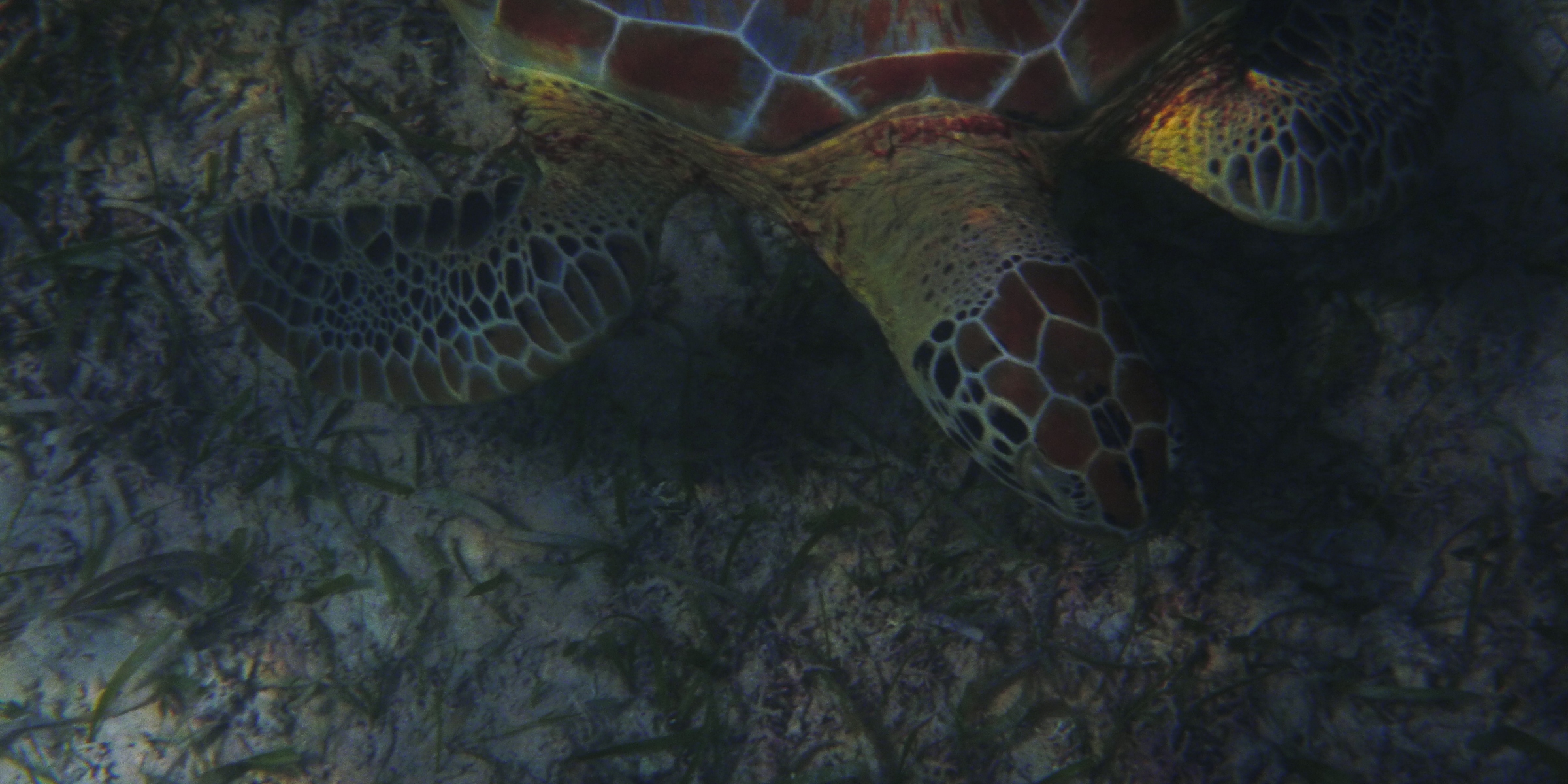 Yesterday, we drove down to Akumal, which is south of where we are living right now.  There, we met up with some of our friends from our church and snorkeled with them. This place is very famous for it’s endangered green sea turtles, which, yes, we did see.

These sea turtles usually live in warm, tropical water, and are overly hunted. That is why laws now protect these turtles, and why they are on the list of “endangered species.”

Awesome shot if I do say so myself

The sea turtles ranged from almost smaller than my head, to larger than my upper body, with skinny, long fish attached to them.  These fish, called Remora fish, attach themselves to larger marine animals like sting rays, sharks, and turtles.  Fishermen use them to catch turtles, by connecting a Remora to a turtle, then pulling the Remora out, lugging the turtle along with it.

We did see four sting rays, which were flat, and laid mostly on the ocean floor.  We probably passed sting rays and never noticed them, because they can blend in so well with their surroundings.  They can also hide under the sand because they are are so flat. They are edible, and are caught with a spear or fishing lines.  Usually they are served in Malaysia and Singapore.

But those aren’t the only things we saw.  Mikayla spotted a squid with green eyes!

Snorkeling is always fun for me, except I usually have to pay for my fun, because I forget to put suntan lotion on.  A lot. And when you’re snorkeling, your back, which is facing the sun, can get burned.

We got out of the water after snorkeling for about six hours (not straight).  We dried up and did what everyone does after snorkeling.  We relaxed, watched a movie, and ate pizza.

3 Comments on “Akumal with Ryan”